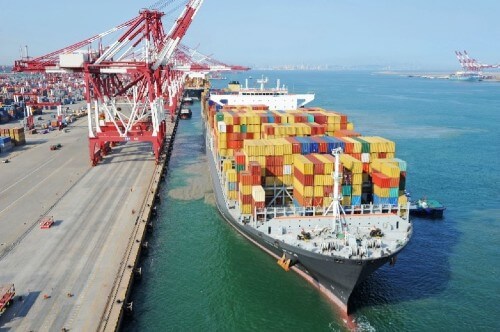 The European Union and the United States disputes on Large Civil Aircraft (LCA; also known as Airbus-Boeing Dispute) is the longest running dispute in the history of the World Trade Organisation  (WTO).

Following WTO decisions, both the US (in October 2019) and the EU (in November 2020) imposed punitive tariffs on each other's exports, affecting in total a value of 11.5 billion dollars of trade between the two sides. As a result, EU and US businesses have had to pay over 3.3 billion dollars in duties.

US countermeasures in the Airbus case affected products which included aircraft, wines and spirits, dairy and cheese and machinery, to a value of USD 7.5 billion. Tariffs were 15% on aircraft and 25% non-aircraft products, and US importers incurred additional duties of 2.2 billion USD.

EU countermeasures in the Boeing case affected products which included aircraft, motorcycles, nuts, tobacco, spirits, handbags and tractors, to a value of USD 4 billion. Tariffs were 15% on aircraft and 25% non-aircraft products, and EU importers incurred additional duties of 1.1 billion USD.

As a member of the European Union’s Single Market and Customs Union, the UK was previously able to trade tariff-free with EU member states, and without the need for customs...
Read more
Your choice regarding cookies on this site

Some cookies are essential, whilst others help us improve your experience by providing insights into how the site is being used. The technology to maintain this privacy management relies on cookie identifiers. Removing or resetting your browser cookies will reset these preferences.